Dr. Krames was Chief Technology Officer at Soraa, Inc., an LED product company founded by Nobel Prize winner Shuji Nakamura. Previously, he was Executive Vice President at Philips Lumileds, where he ran the Advanced Laboratories and pioneered programs in LED and related materials, devices, and systems for applications to lighting and displays. His group developed the technology necessary to enable LEDs to serve as automotive headlights for the first time (Audi R8). He was also the first to identify the cause behind indium-gallium-nitride LED efficiency “droop” as Auger recombination, a controversial notion for wide bandgap semiconductors but which has been proven in independent experimental studies. From 1995 to 2000, he was an engineering scientist at Hewlett Packard Optoelectronics Division. He earned a Bachelor of Science degree in Electrical Engineering (High Honors) from the University of Texas, Austin, and Master of Science and Doctor of Philosophy degrees in Electrical Engineering from the University of Illinois at Urbana-Champaign. 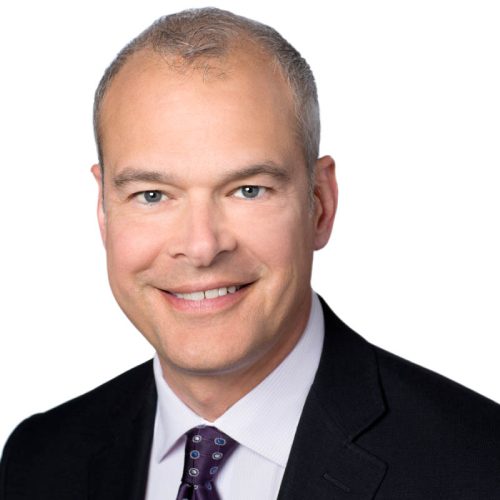 Dr. Krames is a recognized world authority on visible-spectrum LEDs and their applications for lighting and displays. He has served on numerous roundtables and panels for the U.S. Department of Energy and Basic Energy Sciences. He is an IEEE Fellow, IES Fellow, and Chair of the SPIE Photonics West Conference on Light-Emitting Diodes. He has over 90 peer-reviewed publications and more than 150 granted U.S. patents and has served on several boards of directors/advisors, as well as a patent expert witness for matters in US District Courts, PTAB, and International Arbitration.